On Friday, Emmanuel Y3/4 athletes had their chance to represent the school amongst the best athletes in Camden. Children had to compete in 80m sprints, 400m run, Long jump and Vortex throw where they were awarded points which went to the team’s overall score.

Teams were separated into Y3 and Y4 as they made their way around the events. With some promising results early on, we thought maybe we might be able to back up the performance of the Y5/6 the previous week.

Again, as the scores were read out, Emmanuel’s name still had not been called for Y3. When finally they announced that we came 1st place overall. The children were delighted and the Y4 were just as excited coming in 5th place

Well done to Mia Y4 and Rosie Y3 for placing 3rd overall. Also a very well done to Luccia and Eclesio for their amazing efforts as well as the rest of the squad for their achievement, teamwork and sportsmanship! We are very proud of all our athletes and effort they gave. Such a big accomplishment! 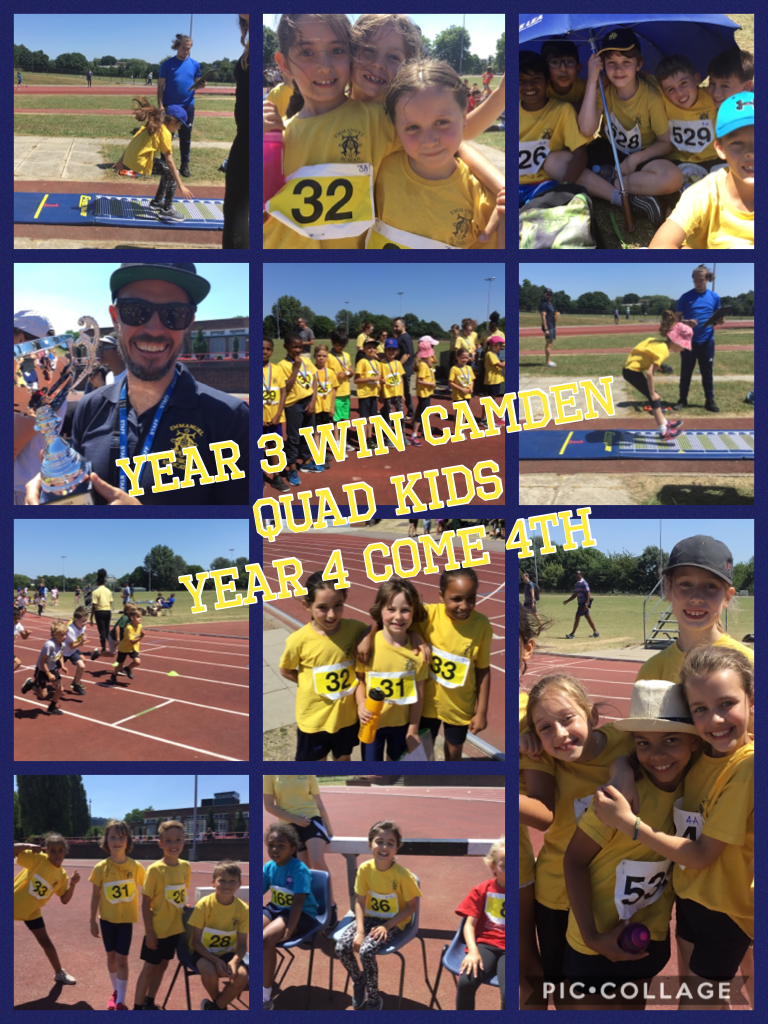