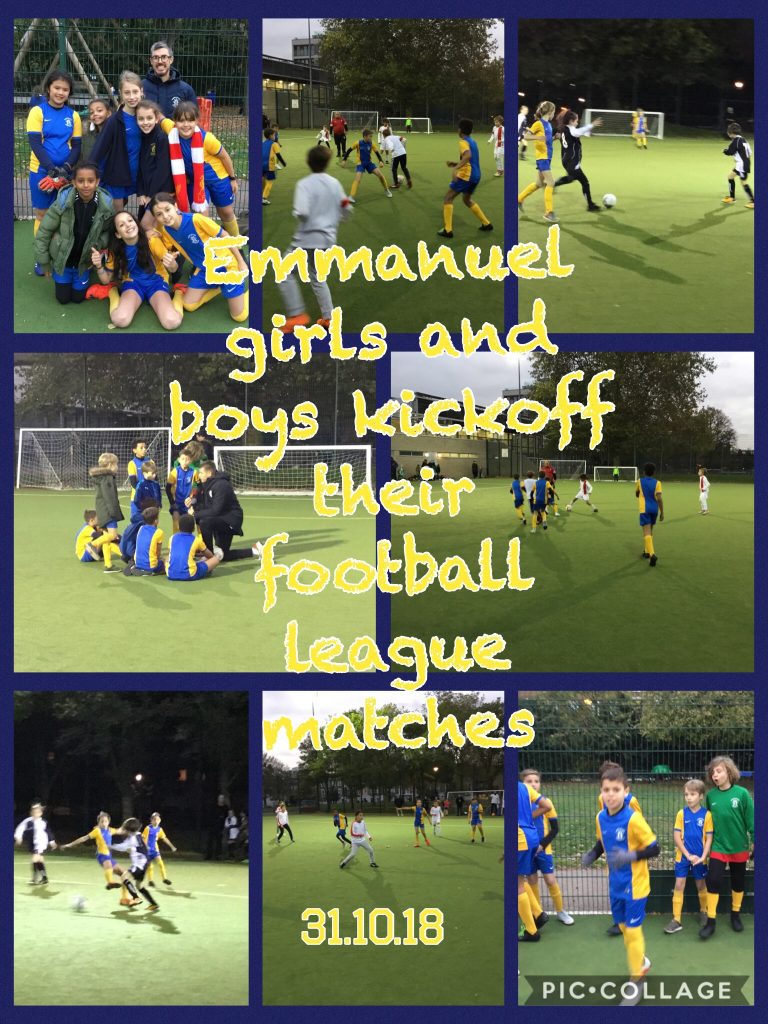 Both our boys and girls football teams have kicked off their league campaigns with impressive performances. Both played the three strongest teams in the league, Gospel Oak, Kingsgate and Brookfield.

The boys came away with a win, loss and a draw (although the loss was strongly contested by Mr Gerardo as a bad decision from the ref!) and whilst the girls lost two games and drew the third, they can hold their heads high. They played exceptionally well and were unlucky not get to come away with more.

The next round of matches will be in two weeks’ time – watch this space!