Rocket Science gave 10,000 UK schools the opportunity to contribute to their knowledge of growing plants in space and Emmanuel school was one of them! Two kilograms of rocket seeds were launched into space on 2nd September 2015 with astronaut Andreas Mogensen and his crew, arriving on the International Space Station (ISS) two days later. British astronaut Tim Peake took charge of the seeds while on the ISS for his Principia mission starting in December. After being held for about six months in microgravity, the seeds have returned to Earth with astronaut Scott Kelly.

Children planted the seeds and entered their results in a bespoke microsite so that results from schools across the nation can be collated and analysed by professional biostatisticians. 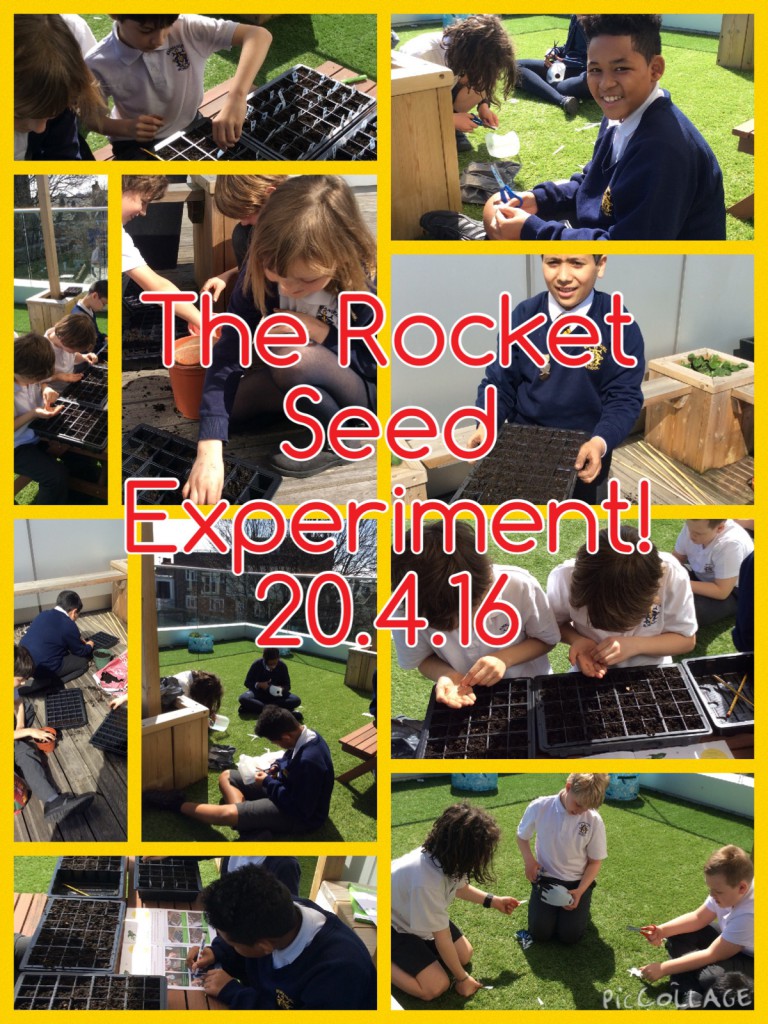